In accordance with updated Scottish Government guidance, screenings will have no physical distancing requirements, although face masks will still be required (except when eating/drinking).

£10 | £8 conc. | £4.50 (16-25 years)
Pre-screening introduction supported by BSL and summarised on screen. There will also be a BSL interpreter present in the foyer to answer any questions and provide support for buying tickets and drinks.
Seventy-five years before Bob Fosse's Oscar-winning musical version of Maurine Watkins' successful stage play, Cecil B. DeMille's production company made this saucy silent film version. Phyllis Haver is hugely entertaining as the brazen Roxie Hart "Chicago's most beautiful murderess“ a woman so pathologically shallow she sees notoriety for a murder rap as an opportunity to secure her fortune. Egged on by her crooked lawyer ("they'll be naming babies after you)" Roxie neglects her long-suffering loyal husband and sets about milking her celebrity status for all she's worth. The sequence in the prison is an absolute delight - particularly the rivalry between Roxie and fellow-murderess Velma (played by DeMille's mistress), as are the climactic courtroom scenes.

A cracking, satire on fame and the media, this fun-filled tale of adultery, murder, and sin (so sinful that DeMille - known for his Biblical epics - was at pains to keep his name off the credits) is as fresh and relevant as ever.
First screened at HippFest 2017.

John Sweeney
Since 1990 John has played for silent film at festivals including the British Silent Film Festival, the Giornate del Cinema Muto and Cinema Ritrovato, both in Italy, and Silent Films Days festival in Norway. Recently he composed a score for Lois Weber's Dumb Girl of Portici (Milestone DVD), The Great Victorian Picture Show at the London Film Festival (2018), and has recorded DVDs for the BFI, Cineteca Bologna and Edition Filmmuseum. John is one of the founders of the Kennington Bioscope which screens neglected silent films at the Cinema Museum in London, and which currently is doing regular online shows on their YouTube channel. 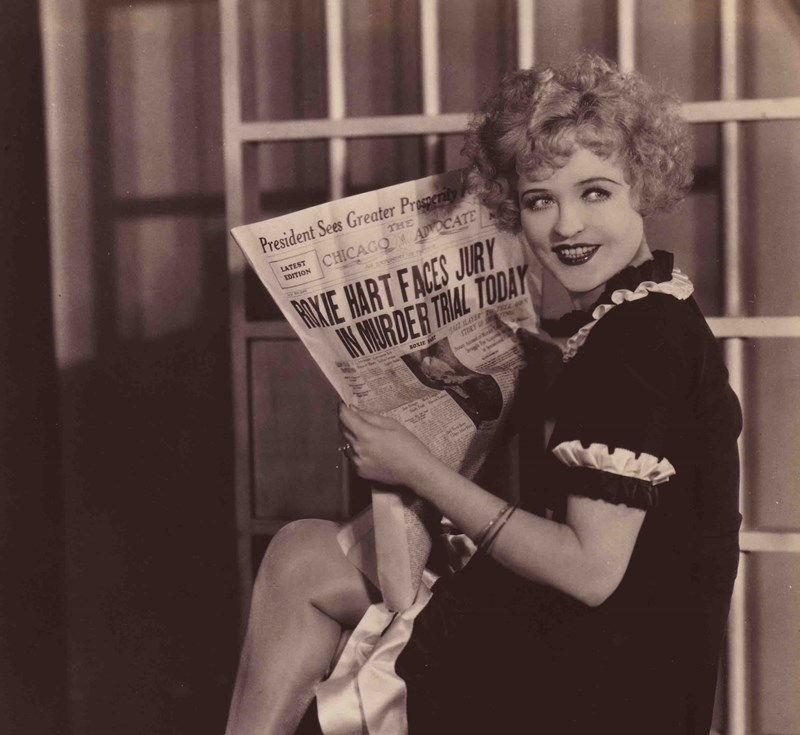