Join John Bengtson ‘the great detective of silent film locations’ (New York Times) on a visual tour of early Hollywood as revealed in the background of films starring Buster Keaton, Mary Pickford, and other classic stars, with an emphasis on locales visited by Scotland’s own slapstick hero Billie Ritchie, Charlie Chaplin’s main rival in 1915.

Ritchie, like Chaplin, travelled with the Karno troupes to the USA and was extensively publicised by Trans-Atlantic. He was billed alongside Chaplin as one of ‘the greatest comedians of the day’ and was among a small number of stars whose names were guaranteed to boost box office receipts in cinemas UK-wide. However, today few people in Scotland have heard of him, or seen the many side-splitting, slapstick moments he made for film in Hollywood.

This talk and tour feature rare clips courtesy of the Library of Congress, Undercrank Productions, and the EYE Filmmuseum, and other recently discovered moments from Ritchie’s career.

John Bengtson is an author whose books explore the early Hollywood history hidden in the background of the films of Buster Keaton, Charlie Chaplain, and Harold Lloyd. John lectures regularly on silent film and has provided commentary and bonus programs for over a dozen Keaton, Chaplin, and Lloyd DVD/Blu-ray releases. John serves on the Board of Directors of the San Francisco Silent Film Festival. 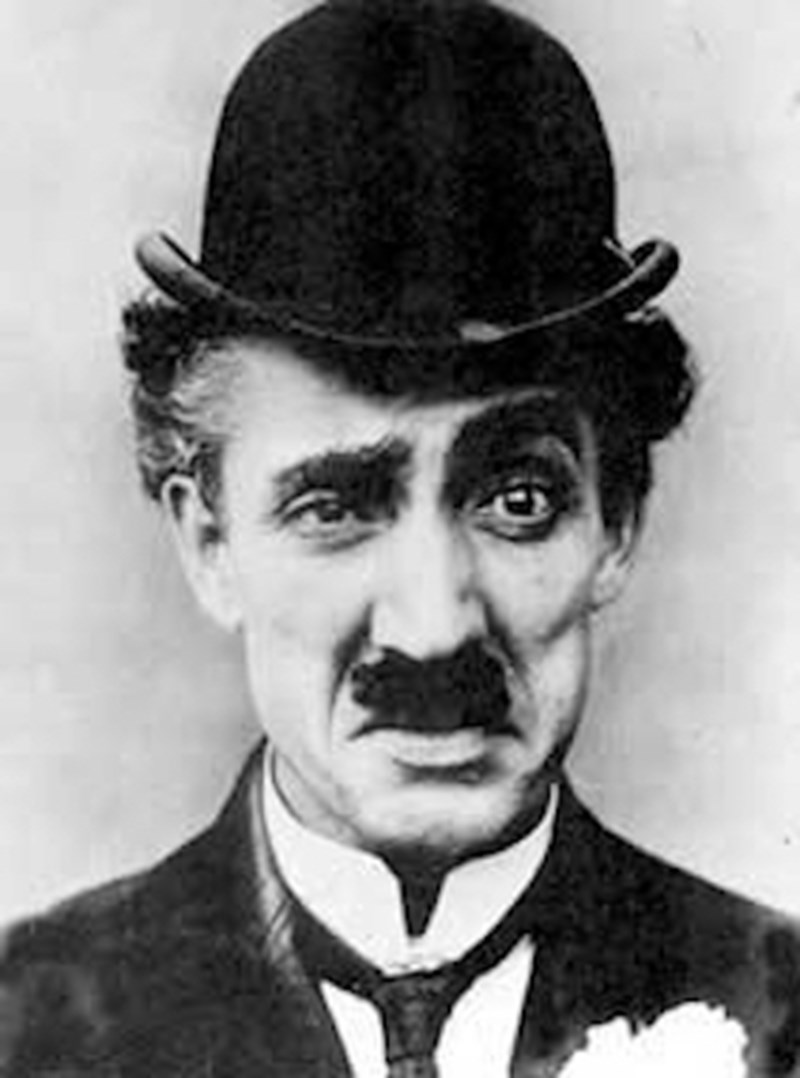