NOTE: This film has some instances of the use of racial slurs that are offensive today.

Micheaux brings a showman’s flair to the sensational story of a demonic ex-con, posing as a minister in order to swindle the townspeople of their money. Micheaux’s leading man, Robeson, shows off his considerable range, playing dual roles as the mild-mannered Sylvester and his charismatic identical twin brother Isaiah.

We are thrilled to present tonight’s Opening Night feature with American jazz musician Wycliffe Gordon’s big-band orchestra composition… a score that ‘captures the ethos of the movie brilliantly, delving deep into his Georgia upbringing and infusing the score with hymns, work songs, and the timbres of early-to-modern jazz.’ (All About Jazz) 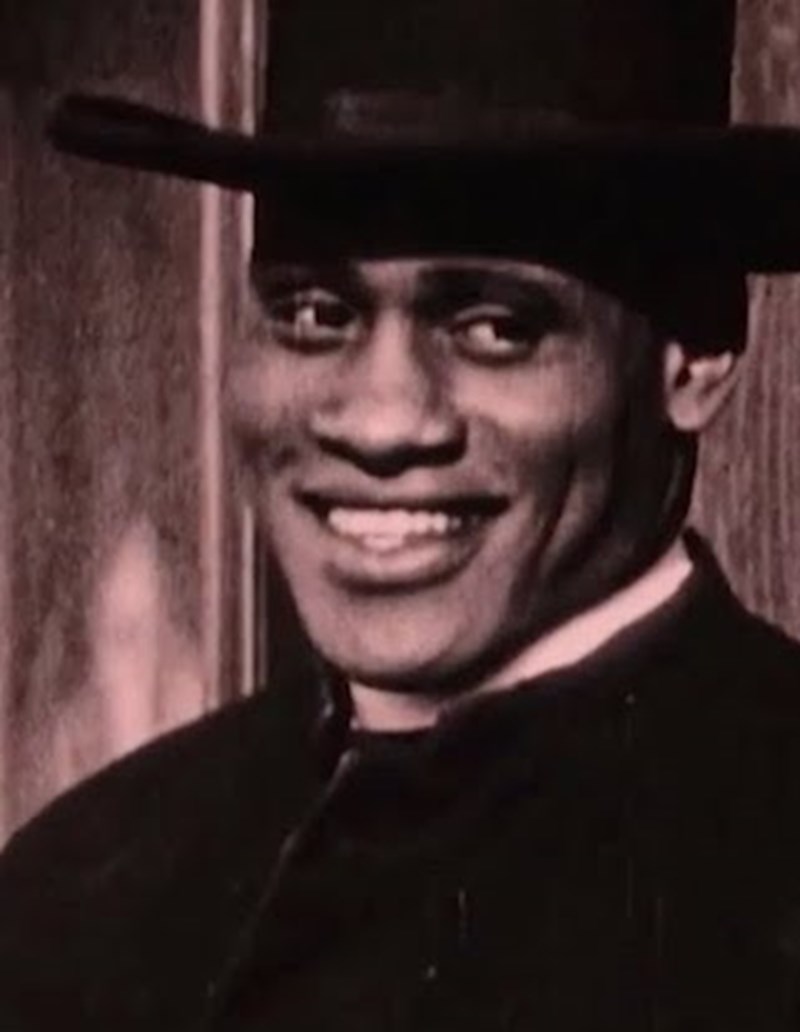 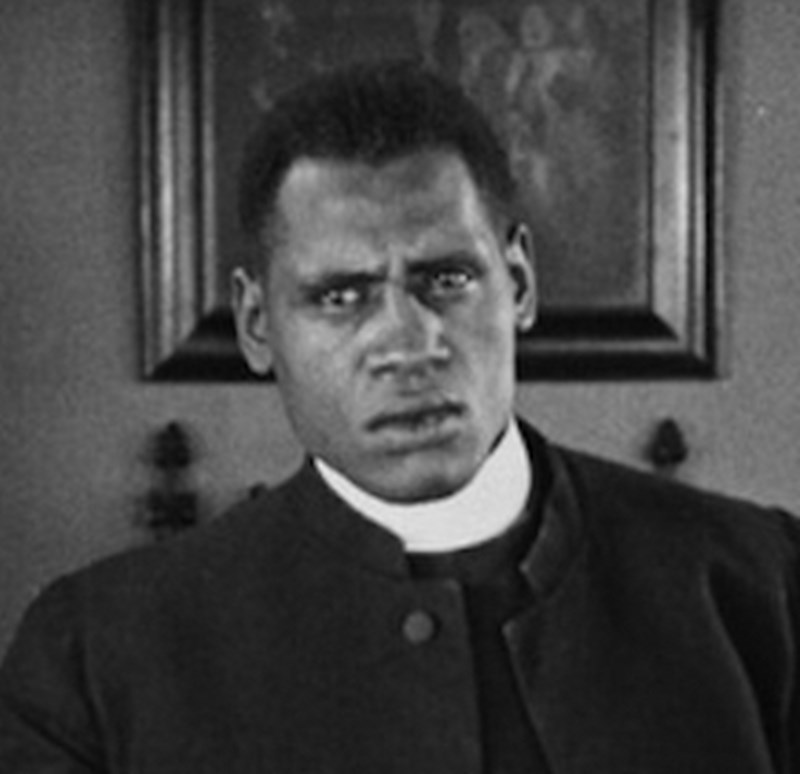 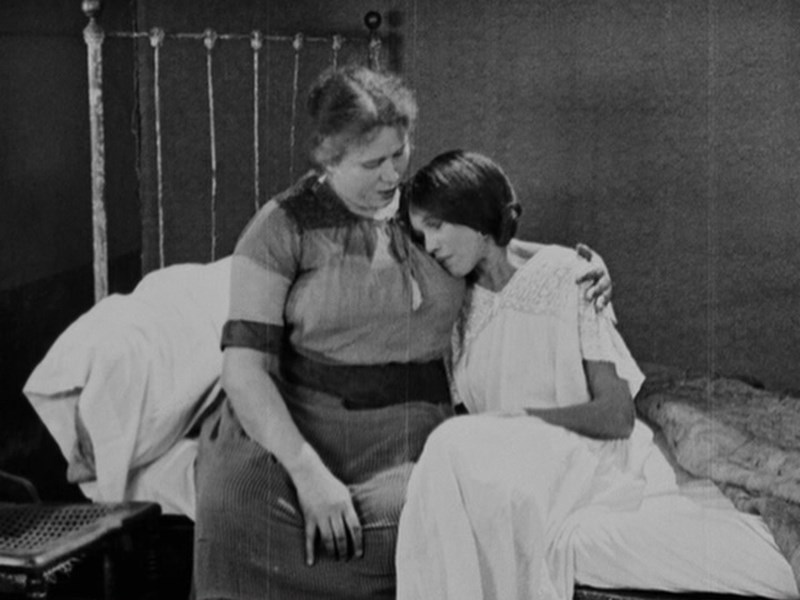 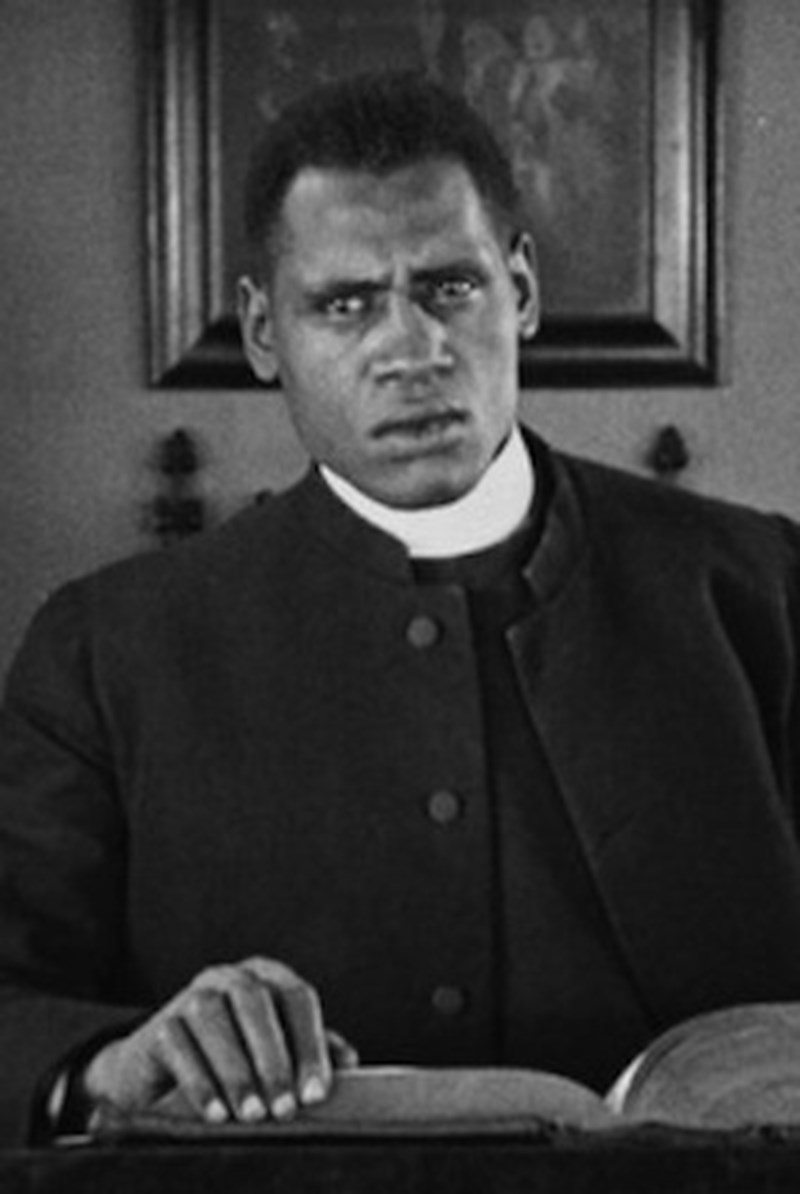