Ninety-five years before the Netflix series The Queen’s Gambit gripped our imaginations Soviet citizens were transfixed by the International Chess Tournament being held at Moscow’s Hotel Metropol in November 1925.

Hundreds of spectators followed the games in the Metropol, whilst tens of thousands watched demonstration boards across the city, and the then up-and-coming director Pudovkin was asked to make a topical comedy about the ‘chess fever’ sweeping the nation.

John Sweeney Since 1990 John has played for silent film at festivals including the British Silent Film Festival, the Giornate del Cinema Muto and Cinema Ritrovato, both in Italy, and Silent Films Days festival in Norway. Recently he composed a score for Lois Weber’s Dumb Girl of Portici (Milestone DVD), The Great Victorian Picture Show at the London Film Festival (2018), and has recorded DVDs for the BFI, Cineteca Bologna and Edition Filmmuseum. John is one of the founders of the Kennington Bioscope which screens neglected silent films at the Cinema Museum in London, and which currently is doing regular online shows on their YouTube channel. 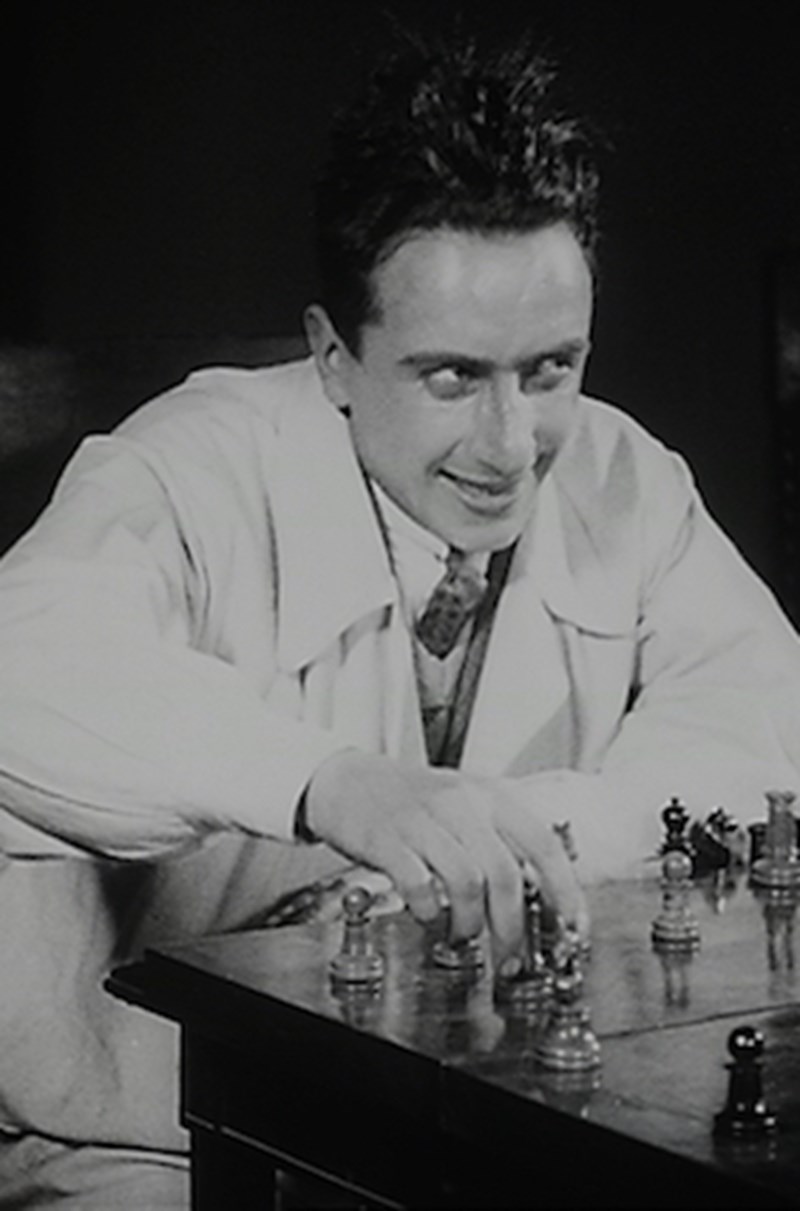