First feature by the dynamic directing duo behind King Kong.

Merian C. Cooper and Ernest B. Schoedsack tell the jaw-dropping story of a tribe of nomads in Iran known as the Bakhtiari and their epic trek with half-a-million animals across impossible terrain to reach summer pasture.

A spectacular ethnographic record, this film was intended for the lecture circuit but was snapped up by Paramount for theatrical distribution on the strength of its powerful dramatic punch. It’s easy to see how the character of Denham in King Kong was modelled after the adventurer Cooper, whose daredevil real-life exploits were the stuff of Hollywood adventure films.

Watch it for the near-mythic odyssey of the journey, the staggering beauty of the scenery, and the endearing moments of intimacy and warmth for the film’s subjects.

Professor Nacim Pak-Shiraz is Personal Chair in Cinema and Iran, and Head of Department of Islamic and Middle Eastern Studies at the University of Edinburgh. She has published in the fields of visual cultures, constructions of masculinity, and the engagement of religion and film. Pak-Shiraz has also curated 5 annual film festivals in Edinburgh and been a jury member and presenter at a number of international film festivals in Europe and Asia. 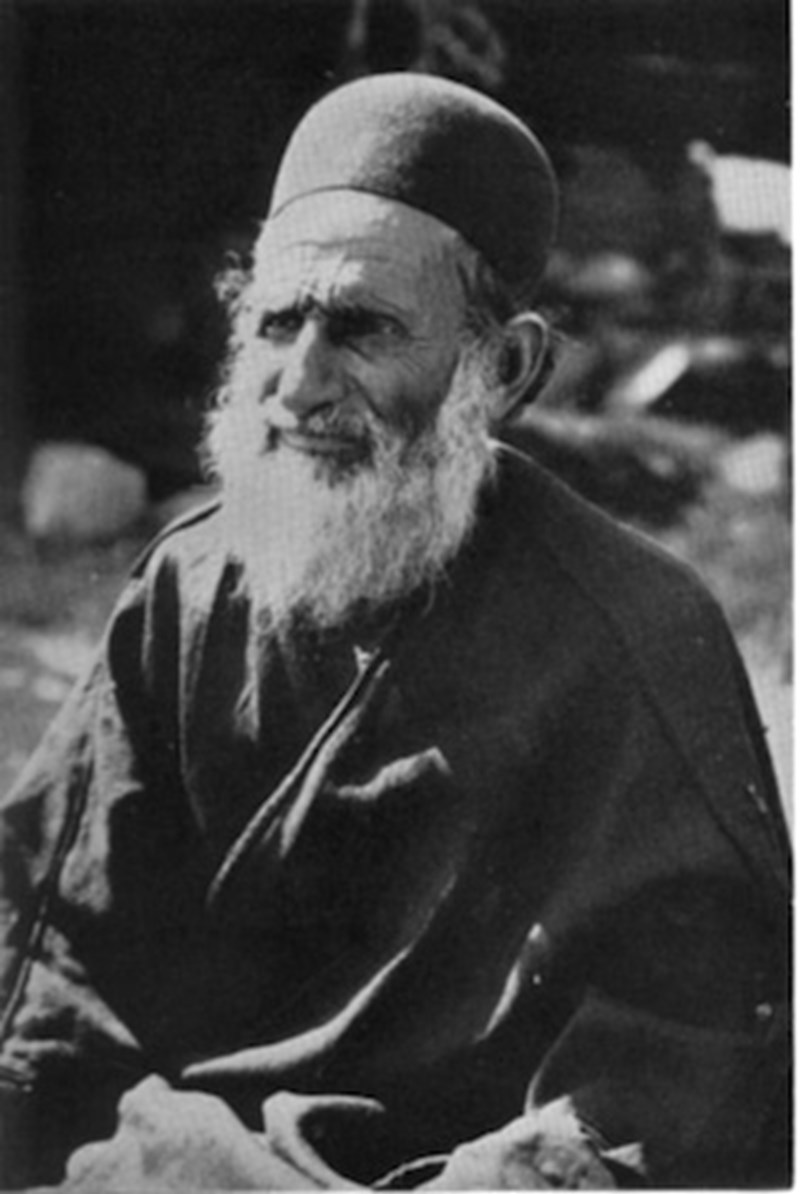