With Music accompaniment from Stephen Horne

* Limited capacity
This film has 400 views available. To register your interest in having this film added to your Festival Pass, please email hippfest@falkirkcommunitytrust.org with Prix de Beauté in the subject line.

Iconic star of the silent era – Louise Brooks – lights up the role of Lucienne, a spirited, carefree, working woman who enters a beauty contest and is introduced to the alluring world of fame and the freedom it affords. Chafing under the disapproval of her idealistic but controlling boyfriend she is torn between the tantalising glimpse of glamour and a life of domesticity.

Based on a story by René Clair and G.W. Pabst the film was released as a talkie but this HippFest presentation is of the glorious, beautifully restored silent version, which eschews some crude pasted-on sound effects and awkwardly post-synched dialogue scenes, and lets the stunning cinematography and Brooks’ electric performance shine for themselves.

Brace yourself for the devastating finale, deftly handled by Stephen Horne’s brilliant score.

Stephen Horne Stephen started accompanying silent films at BFI Southbank over 25 years ago. He has recorded music for several DVD releases and regularly plays at major international festivals. Although principally a pianist, he often incorporates flute, accordion and keyboards into his performances, sometimes simultaneously. Recently Stephen won ‘best screening with a single accompanist’ for the sixth year in a row at the Silent London Poll. stephenhorne.co.uk 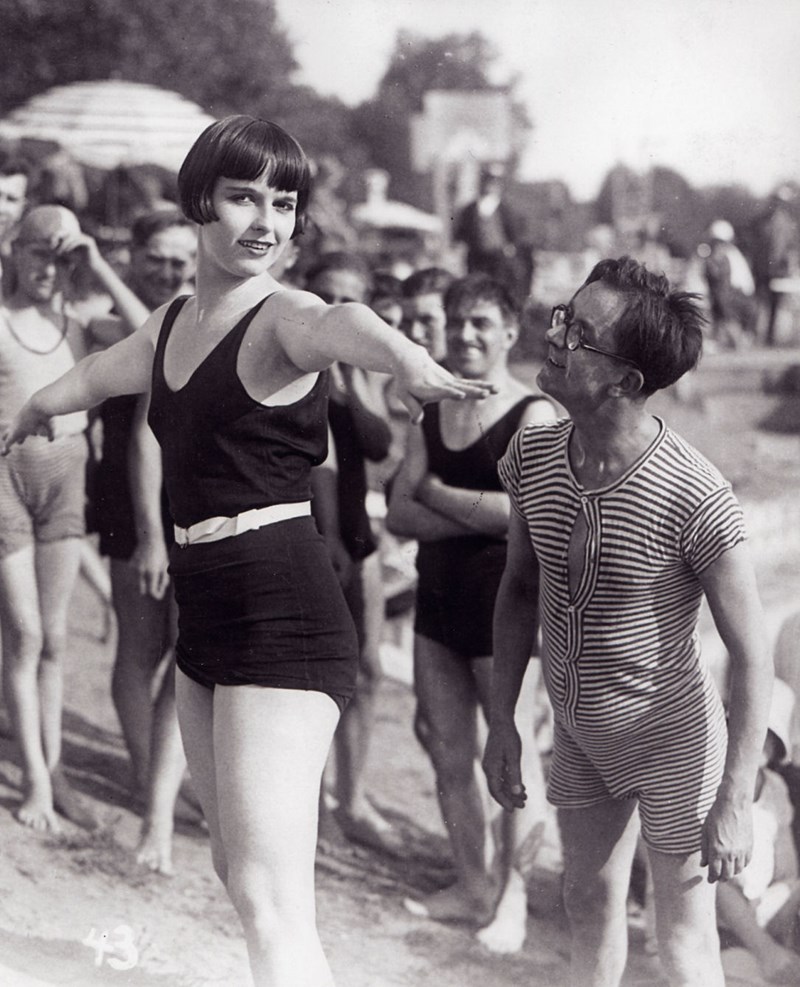 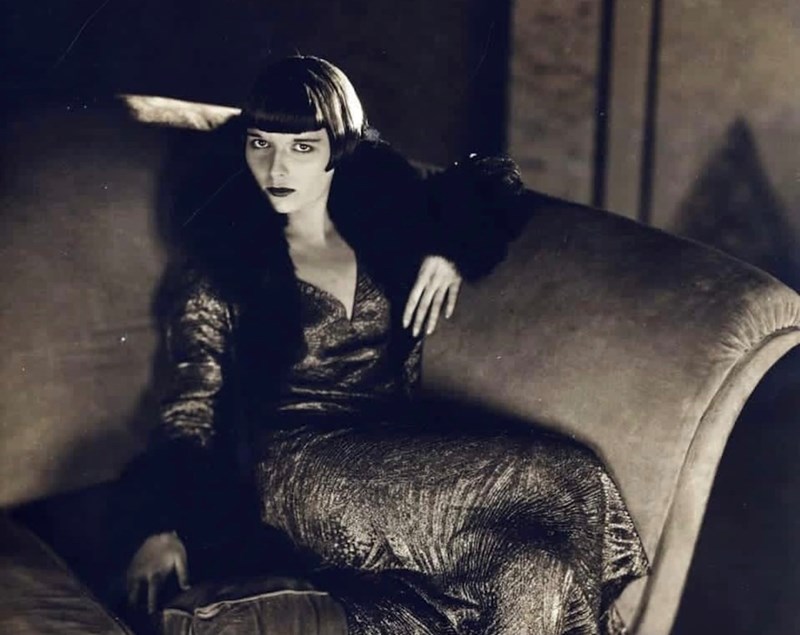 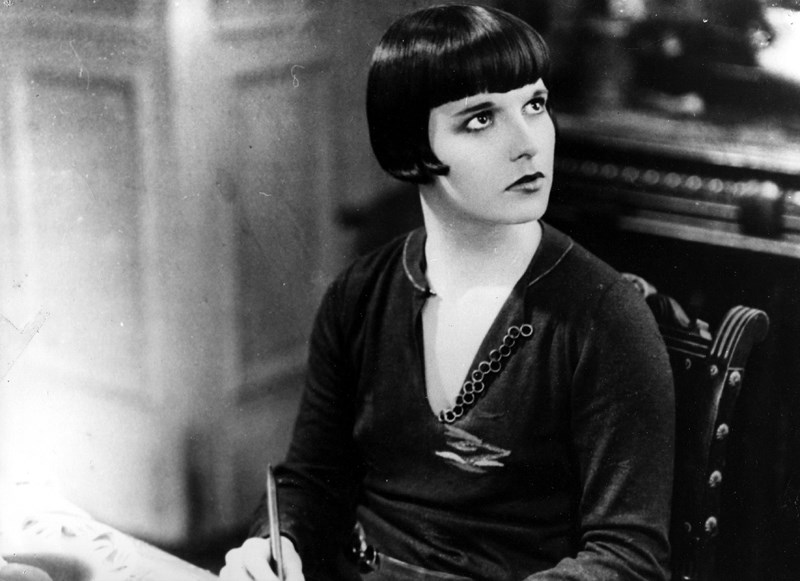 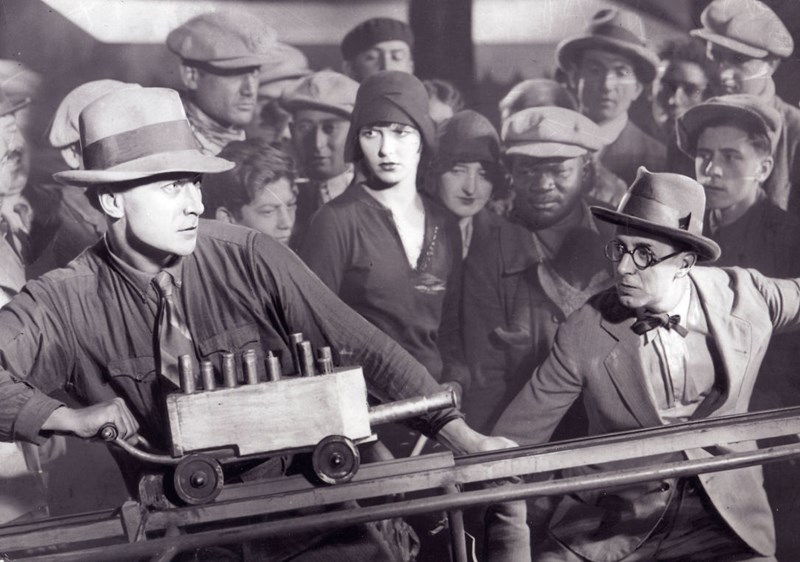 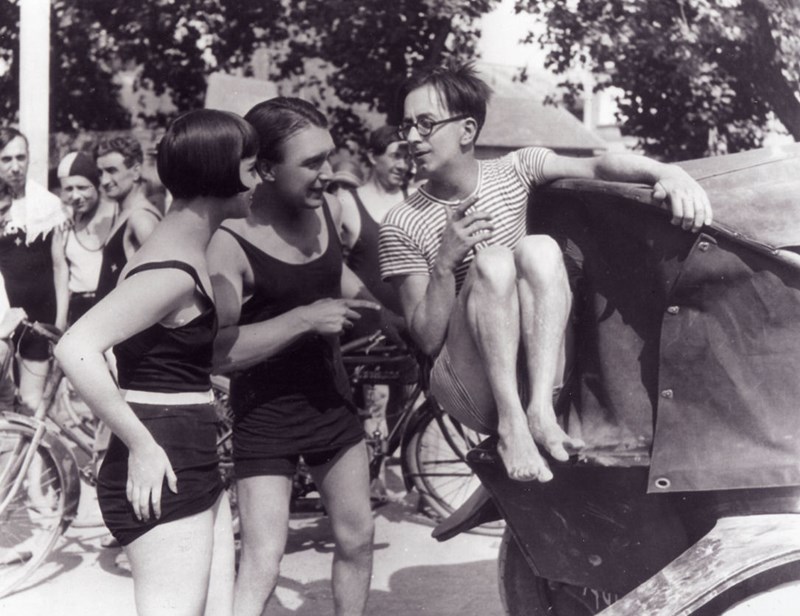 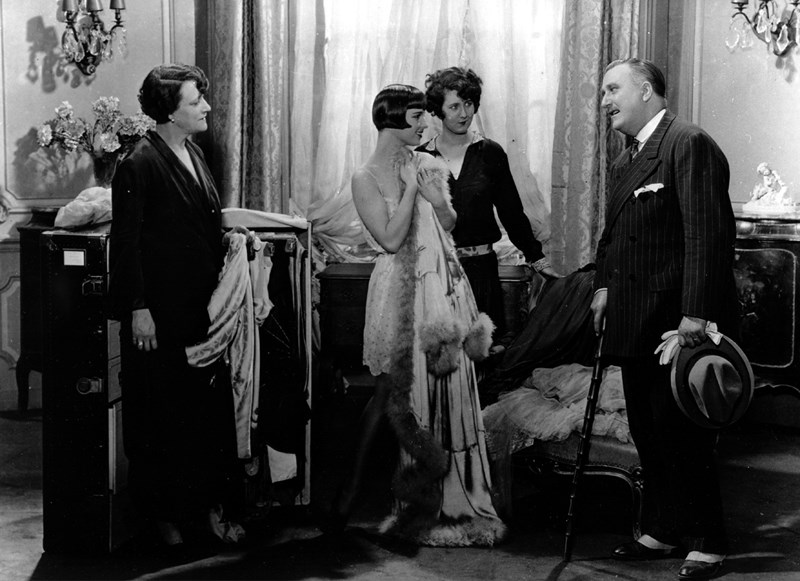