The director of Scotland’s best-loved comedy films will attend a screening of Gregory’s Girl at the Hippodrome Bo’ness on Thursday 11th October.

The director of Scotland’s best-loved comedy films will attend a screening of Gregory’s Girl at the Hippodrome Bo’ness on Thursday 11th October.

Legendary filmmaker Bill Forsyth will join audiences at the Hippodrome for this special screening of his 1980 coming of age rom-com, and take part in a post-screening conversation chaired by Diane Henderson (Deputy Director of the Edinburgh International Film Festival).

The event is part of a mini-season of films directed by Fife-based Forsyth and will include Local Hero and a finale on St Andrews Day of Comfort and Joy, with a post-screening discussion with Still Game’s Sanjeev Kohli, chaired by Gus Beattie (BBC Radio 4 Comedy Unit Executive Producer).

“To have Bill in attendance as our special guest is a great honour. Gregory’s Girl is such an important film in Scotland – it struck a chord internationally and ultimately led to the development of the Scottish Film Production Fund and Glasgow Film Fund which gave a leg up to talents like Danny Boyle and Lynne Ramsay, helping them to get their first features made.

“Gregory’s Girl exported a Scottish brand of humour across the world. While1980s America had Ferris Bueller, we had gawky Gregory!”

Gregory’s Girl with post-screening conversation in the company of Bill Forsyth screens at the Hippodrome, 10 Hope Street, Bo’ness EH51 0AA on Thursday 11th October at 19:30 (also screening on Sunday 7th October at 14:15). Anything Goes -The Musical 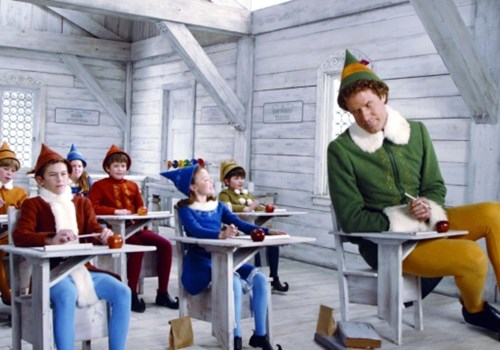 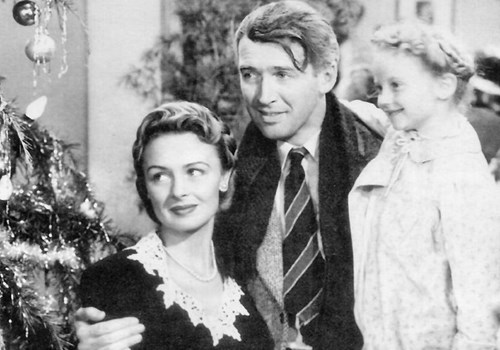 It's a Wonderful Life (U) The Shop Around the Corner (U) Cuppa Screening

The Shop Around the Corner (U) Cuppa Screening NT Live: Leopoldstadt (12A As Live)