A Taste of Silents Ticket Offer

With a total of 4 movies this season, you can save 10% on tickets when you book for 2 or more films!

A Taste of Silents aims to introduce new audiences to the rich and immersive world of silent film with live music, and will open with Seven Footprints to Satan (1929) on Saturday 19 October at 19:30 which was first screened at HippFest in 2018. 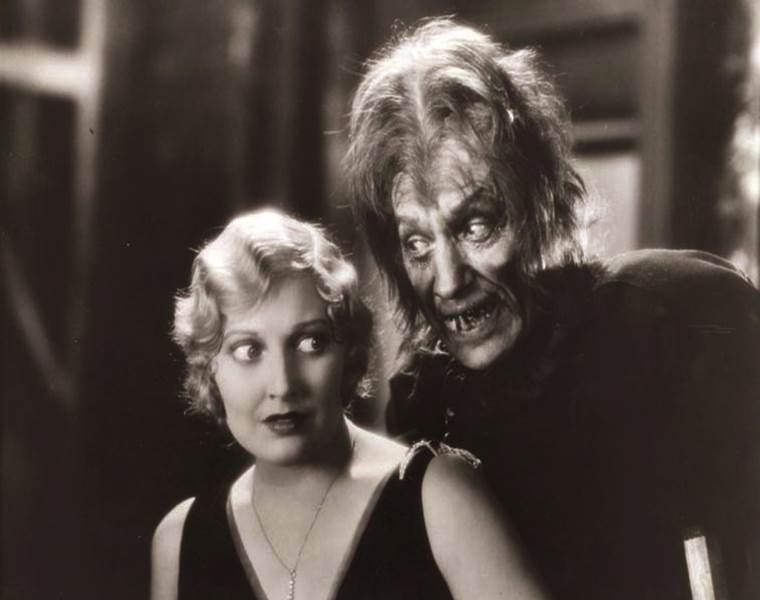 Seven Footprints to Satan (1929) will be accompanied by live music from HippFest favourites Jane Gardner (piano) and Roddy Long (violin) and is a riotous, loopy house-of-horrors caper about a young couple who are kidnapped from a society ball and taken to Satan’s mysterious mansion populated by strange freaks and monsters. Described as a cross between Carry on Devil Worship and The Rocky Horror Picture Show (also showing at the Hippodrome in October) this is a great introduction to silent film for all audiences.

Next up is the German classic Der Golem (1920) with live music by Stephen Horne (piano, violin, accordion) on Saturday 2 November at 19:30. This is a rare opportunity to hear live accompaniment by the composer of the new score commissioned for the film’s re-release to cinemas in October this year.

Der Golem is one of the earliest examples of the horror movie and is set in the Jewish ghetto of medieval Prague where the community is being threatened with removal from the city. Rabbi Loew, the head of the city’s Jewish community, begins to construct a monstrous figure out of clay – the mythical golem which he brings to life, hoping to protect his people who are under threat.

With its foreshadowing of the Jewish persecution that was to come in Europe, Der Golem is a powerful and poignant piece of film-making – capped by inventive special effects, and exhilarating lighting and cinematography.

The third film in the season is The Passion of Joan of Arc (1928) screening on Saturday 16 November at 19:30 with live accompaniment by Mike Nolan (piano) and Claudia Haussmann (soprano). This enigmatic and profoundly moving work has been described as one of the most emotional film experiences of any era. Directed by Carl Theodor Dreyer, the film charts the final days of Joan of Arc as she undergoes her trial for charges of heresy - through to her imprisonment and execution at the stake.

The portrayal of Joan by Renée Maria Falconetti is frequently heralded as the all-time finest performance in the history of film, and Dreyer's unusual methods vaulted him decisively into the ranks of the art form's supreme geniuses.

The season concludes with Nanook of the North (1922) on Saturday 30 November at 19:30 with live accompaniment from Edinburgh based musical ninjas ‘Sink’. This film captures the daily life of an Inuit family struggling to survive in the harsh environment of the Canadian Arctic and frequently tops must-see lists and annual polls of top 100 films. The filmmaker Robert Flaherty lived among the Inuit people for many years as a prospector and explorer, and undertook this gripping record of their daily lives to help finance his further expeditions.  A natural story-teller, Flaherty chose to stage many scenes to spice up his narrative rather than recording events as they happened, resulting in an enthralling tale of man’s fragile relationship with nature, around which controversy still rages.

“This short season at the Hippodrome is when we make a noise about all that is great about silent cinema –chilling suspense, terrific stories, high drama, mad-cap comedy, and - not forgetting - sweeping music that will carry you in to the heart of the action. In fact, all the things we love about a trip to the movies today but with the added pleasure of live music from the best accompanists and composers in the world. We hope that people who have never tried a silent film before will come along and give it a shot and that’s why I’ve picked the finest, most entertaining films from this rich period of cinema history to give a flavour of what silent films have to offer.”