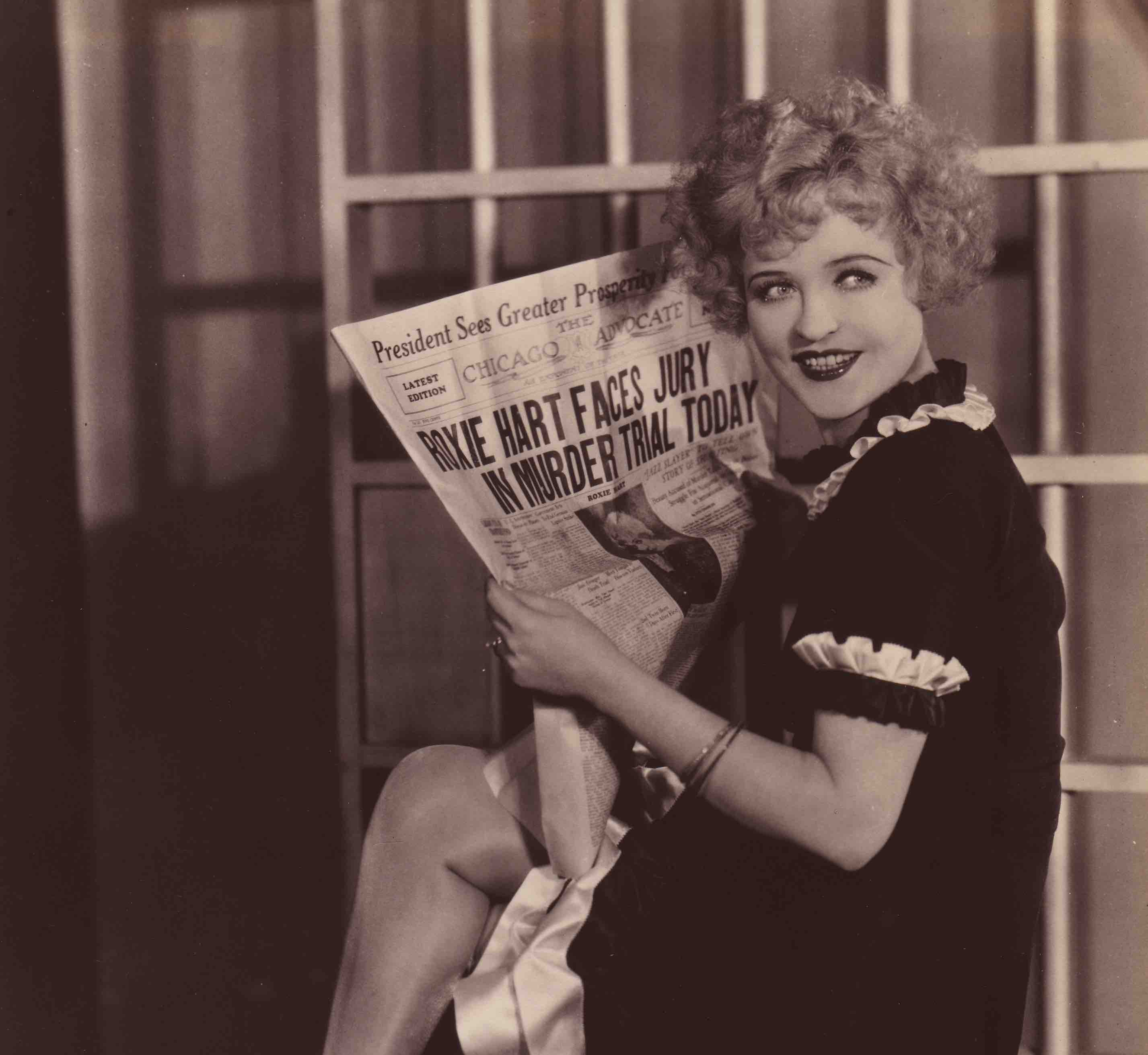 The Hippodrome Silent Film Festival (aka HippFest) has announced its fourth Taste of Silents season, to run on selected dates between 11 Sep and 31 Oct. The annual silent film festival, which runs its main event each spring, introduced its Taste of Silents season in 2017 to introduce new audiences to the rich, immersive and captivating world of silent film with live music, screened at the festival’s home - the stunning Hippodrome Cinema in Bo’ness.

This year’s Taste of Silents season begins on Saturday 11 September with a double bill of short comedy films accompanied by musician, broadcaster and Hippfest favourite - Neil Brand on piano. The double-bill includes all-time family-favourite Easy Street (1917), starring Charlie Chaplin as a reformed tramp who becomes a police constable and is assigned to rough and tumble Easy Street to deal with Eric the Tough - a huge thug who dominates the lives of everyone there. Followed by Laurel and Hardy classic Wrong Again (1929), where our favourite comedy duo is given jobs as stable-hands and are put in charge of a thoroughbred horse named ‘Blue Boy’ – confusion and hilarity ensues when the two mistake the horse for a missing painting of the same name, and go in pursuit of the $5,000 reward.

On Saturday 25 September the festival presents a thematic double feature. A reprised presentation of GRASS: A Nation’s Battle for Life (1925) -  an audience favourite screened earlier this year as part of HippFest online. This spectacular ethnographic record was a real highlight of HippFest online and at the festival’s community screening in Bo’ness in 2018. The film portrays the migration of a nomadic tribe and over half a million animals across the mountains of Iran. This near-mythic odyssey, the staggering beauty of the scenery, and the film’s endearing moments of intimacy and warmth, are all heightened by Mike Nolan’s extraordinary accompaniment on piano.

Later, the same day audiences can also enjoy The Epic of Everest (1924), a remarkable silent film and official record of the legendary Everest expedition of 1924. This stunning restoration shows the third attempt to climb Everest which culminated in the deaths of two of the finest climbers of their generation. Performing live will be award-winning musician Stephen Horne on piano, accordion and flute.

And finally, the Taste of Silents 2021 season concludes with a Halloween feature on Sunday 31 October. An enthralling mix of documentary and fiction, Häxan (1922) is an early Swedish horror film that explores the history of witchcraft. With live accompaniment from Jane Gardner (piano) and Hazel Morrison (percussion), the film offers vignettes illustrating a number of superstitious practices, demonology and Satanism, and presents a spine-chilling narrative about the persecution of a woman accused of witchcraft.

Alison Strauss, festival director, Falkirk Community Trust said: “Our annual Taste of Silents season at the Hippodrome is an opportunity to tell more people about the joys of silent cinema - the epic stories, chilling suspense, mad-cap comedy, and more. Silent films offer everything we love about the cinema - along with the added pleasure of live music from the best accompanists and composers performing today. We hope to welcome some new faces along with our HippFest regulars to the Hippodrome this autumn to experience a flavour of what the world of silent film has to offer.”

HippFest will return to the Hippodrome for its full festival programme 16 - 20 March 2022.

The Hippodrome Silent Film Festival was launched at the Hippodrome in Bo’ness in 2011 and has since become a key annual event in the cultural calendar, drawing audiences from across the UK. The event is organised by Falkirk Community Trust with key funding from Creative Scotland and Falkirk Council.