Download the brochure here or view it online at Issue here.

Cinema-goers are spoilt for choice this September, here's some of the ones we're most excited about with Downton Abbey, NT Live: One Man, Two Guvnors and Playmobil: The Movie. 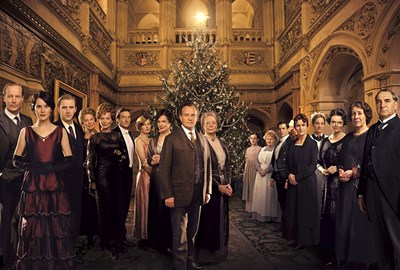 The Crawley family are back and this time on the big screen! Downton Abbey becomes a grand motion picture event, as the beloved Crawleys and their intrepid staff prepare for a royal visit from the King and Queen of England. From the Head of Animation behind Frozen and Tangled, Playmobil: The Movie takes audiences on an epic adventure through a sprawling imaginative universe in the first-ever feature film inspired by the beloved, award-winning PLAYMOBIL toys.